Showing empathy as a project manager, with Elena Zagorenko

Have you ever had a conversation with a colleague or boss and later realised they weren’t listening to a word you said? Chances are they weren’t practicing active listening. Maybe you’re guilty of this yourself?

For a long time, people have taken a backseat in project management with tools and technology considered the most important and exciting resources. But program manager Elena Zagorenko believes the industry is undergoing a dramatic mindset shift.

As she explains to Elise Stevens in this podcast, all teams are made of human beings after all – and human beings who feel supported and respected usually work harder.

Elena is the chapter president of the Australian Institute of Project Management in South Australia and a busy program manager. She is passionate about raising the next generation of project managers and believes the best results come when you positively influence the behaviour of individuals and teams.

Points raised in this podcast with Elena Zagorenko:

You can connect with Elena on LinkedIn.

Listen to the Podcast

Podcast: Jen Frahm – The roadies and rockstars of change management 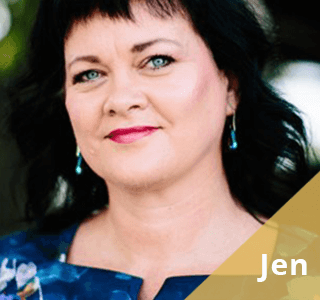 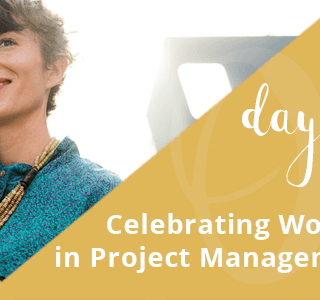