You are here: Home1 / Project Management - Podcast2 / Podcast: Elizabeth Harrin – How To Be Taken Seriously

Podcast: Elizabeth Harrin – How To Be Taken Seriously

Podcast: Elizabeth Harrin On How To Be Taken Seriously As A Project Manager

Elizabeth recognises that Project Managers often aren’t taken seriously by the project stakeholders, sponsors or the team they’re leading. She believes that part of it is due to the nature of the job itself, where Project Managers have to get their thoughts across as leaders in matrix environments where nobody is obligated to report to them, and they have no authority beyond the piece of paper stating that they’ve been granted it by project sponsor. This is an uncomfortable position to be in!

She admits that it’s something younger Project Managers often struggle with, as they’re new to the role and need to make a good impression while cultivating gravitas with senior individuals.

Points raised in this podcast with Elizabeth Harrin:

Elizabeth Harrin is an award-winning blogger and influencer who founded A Girl’s Guide To Project Management over a decade ago. She currently is works as a Healthcare Project Manager in the UK, along with running her own business and writing and consulting Project Management, with a focus on stakeholder engagement, communications and collaboration. Find Elizabeth online at www.GirlsGuidetoPM.com or on LinkedIn here. 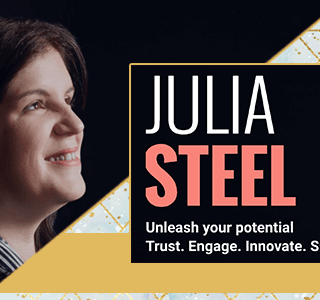 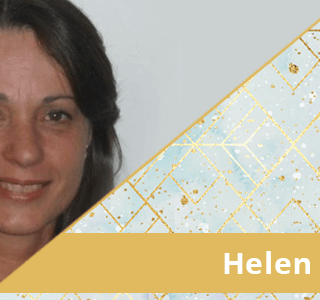