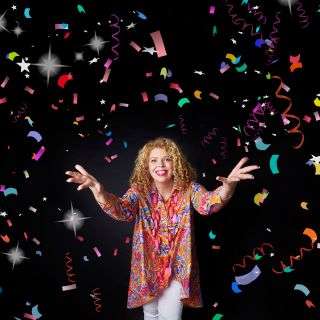 Project managers should attend ALL kinds of networking events

In this podcast, Terri speaks to Elise Stevens about why project managers should attend all kinds of networking events – not just ones about project management.

When Terri Cooper first started business networking she could barely summon the courage to walk into the room. Now, she runs a networking empire!

Terri understands networking doesn’t come naturally to everyone, which is why she teaches networking skills to those who need a bit of encouragement.

She runs networking events across south-east Queensland that are specifically designed so attendees feel relaxed and comfortable.

Points raised in this podcast:

Ready to get out there? Visit Terri’s website to find a networking event near you or connect with Terri on LinkedIn. 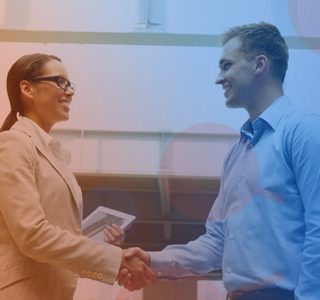 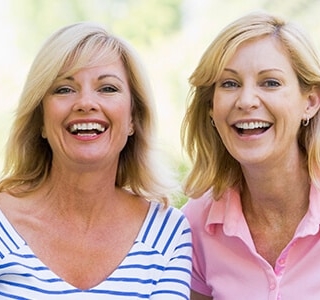 Finding your passion
Scroll to top